ACER-CART is administered by the Executive, Board of Directors, and Committees according to the Bylaws, Articles and Policies established by the organization.

“Please join us as we speak, for not just the retired educators,
but for all seniors in Canada.”

Martin has served ACER-CART as an observer, director, Ontario representative, Communications chair, and vice president since 2015, and is now President. A past president of RTOERO, he brings leadership along with experience with Health Services and Communication. Martin believes that volunteer service should be productive, rewarding and fun. Challenges should be met with a sense of perspective and a sense of humour. 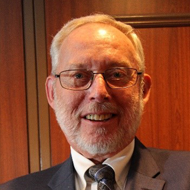 Bill’s introduction to ACER-CART was as an observer in 2014. Since then, he has served diligently as president, vice-president, Eastern representative, and director. A past president of RTO-NSTU, Bill’s experience in his province with both NSTU and the RTO-NSTU strengthens his work with Political Advocacy and Health Services. Wishing to continue to advance ACER-CART priorities, Bill is returning to the Executive. 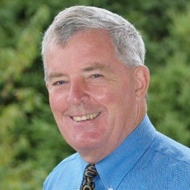 Margaret has been bringing her passion and experience to ACER-CART since 2015 as she promotes and advocates for the well-being of all seniors in Canada. Past President of NBSRT and a recipient of their honorary life membership, she brings that knowledge as she continues to work diligently as the Regional Representative-East and the Health Services Committee. 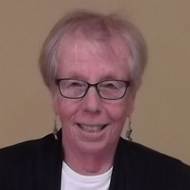 Martha has contributed to ACER-CART since 2016, serving as the Ontario director and more recently as Political Advocacy chair. She began working with RTOERO in 2008, fulfilling multiple positions at both the district and corporate level, including four years as president. Martha’s experience on the advisory board for the National Institute on Aging and with Vibrant Voices strengthens her voice in her work advocating for seniors. 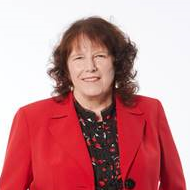 Marilyn attended her first ACER-CART meeting in 2018 as an observer, and since then has assumed the role of Regional Representative–West in addition to serving as chair of Communications. A past president of ARTA, she brings over ten years of experience with their Communications committee. She believes advocacy and communication work together to empower a strong national voice for seniors. 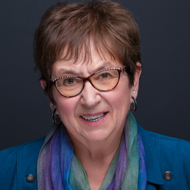 Gerry continues to serve ACER-CART, this time as past president. In addition to his contributions as president, vice-president, Western Representative, and BCRTA director, he has been a strong advocate for Pension and Retirement Income. ACER-CART continues to benefit from his extensive work with the BC Teachers Pension Plan and the BCRTA Pension & Benefits Committee. 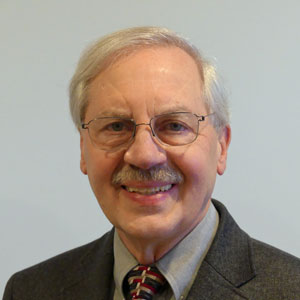 Roger has been executive director for ACER-CART since 2012. He is an active member of RTOERO serving many years as District treasurer, provincial Pension Committee and Health Committee. Roger brings his 35 years’ experience as a union and a community leader to ACER-CART for the benefit of seniors across Canada. 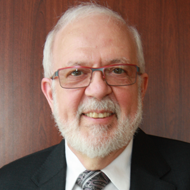